How the Grinch Stole Christmas

Every Who down in Who-ville liked Christmas a lot … But the Grinch, who lived just north of Who-ville, did NOT!

What person wouldn’t want to continue reading a book that starts that way? Why doesn’t the Grinch like Christmas? What happens next? When my kids were young, I always joked that Christmas would not come if they hadn’t seen the television version of How The Grinch Stole Christmas by Dr. Seuss. I mean, of course, the wonderful 1966 cartoon featuring the voice of Boris Karloff. I’ve never seen the 2000 movie version with Jim Carrey, thanks anyway.

Christmas has never been in jeopardy; we all still watch The Grinch and the book has a place of honour on the fireplace with our handmade fire screen and a sleigh complete with plush Grinch and his dog Max. How The Grinch Stole Christmas has a great beginning, middle and ending. 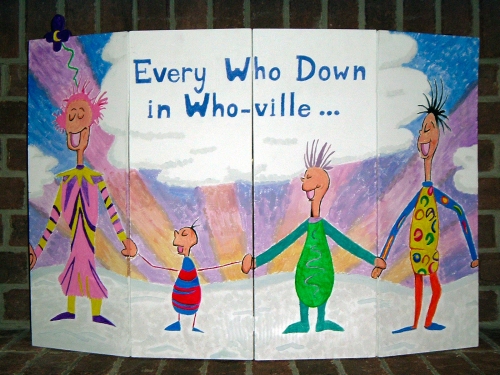 First published in 1843, Charles Dickens’ tale about a bitter miser who is given a chance for redemption when he is haunted by ghosts on Christmas Eve received immediate critical acclaim. Since then, the story has never been out of print and has been adapted into everything from a Disney cartoon starring Mickey Mouse to a ballet. Of the many film versions, critics and A Christmas Carol fans alike praise the 1951 film featuring Alastair Sim’s celebrated performance as Scrooge. Christmas Eve just wouldn’t be the same in this house without Scrooge’s great (albeit slightly reworded) beginning:

Old Marley was as dead as a doornail. This must be distinctly understood or nothing wonderful can come of the story I am going to relate. 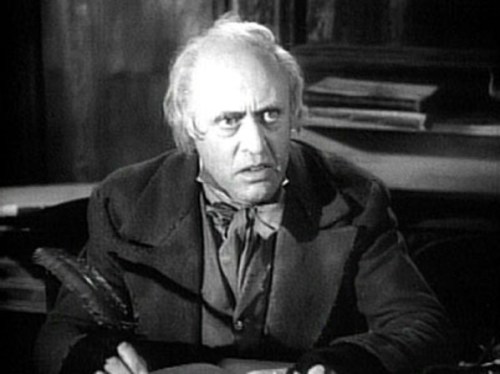 This display is on a house in a town nearby. 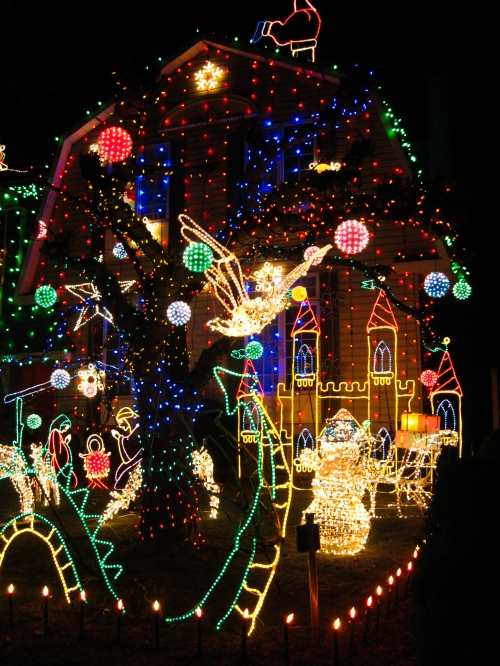 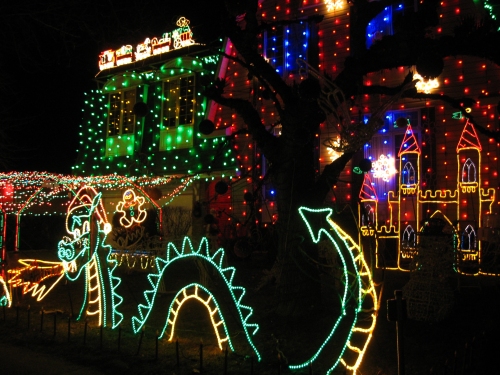